Make your own COOKED eggnog! Enjoy your eggnog without worrying about uncooked eggs! 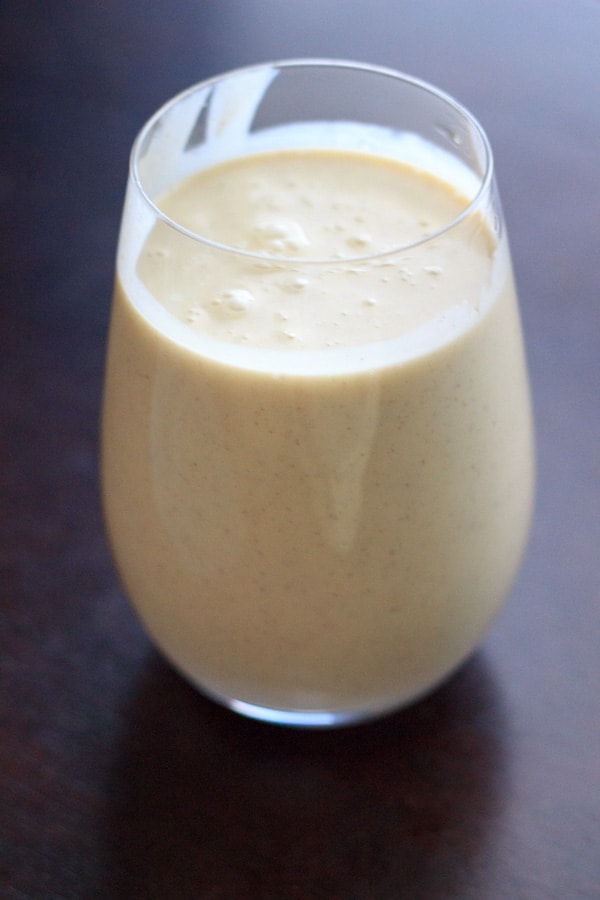 SO I have this thing about eggnog. The thing is, I don't really like it.

Great way to start a post about eggnog, right?

I have friends that will drink it by the gallon, but the thought of drinking a raw egg mixture just never sounded that appealing to me.

However, I recently had a reason to come up with a recipe containing eggnog (recipe can be found here) so since I needed some for that I decided to look into how to make my own.

When I found out it didn't have to be raw, I was hopeful but also confused. Confused, because all I kept picturing when I saw the words cooked + eggnog was something vaguely resembling scrambled eggs in a glass.

Luckily that's not how it turned out, and why I get to share it with you. That would have been an epic Food Fail post though.

I still won't choose to drink it by the gallon, but it was pretty good after I didn't have to worry about the salmonella factor.

This is still very creamy and rich like I remember regular eggnog to be, and this is definitely not a “skinny” or “healthified” version. I'm not even sure if that's possible to make.

I did slightly decrease the amount of sugar from the original recipe, and I also didn't have cloves as they called for. So if it's not sweet enough or spicy enough for you, add more sugar or cloves.

Since I was making this eggnog mostly to use in a different recipe, I did not add rum or other alcohol to this. If you want to add it in, the proportion for this 6-servings was 1 and 1/4 cups rum.

Though I think you should save some of the non-boozed up version for this recipe, where you can also find a roundup of eggnog recipes from around the blogosphere. An eggnog party if you will. 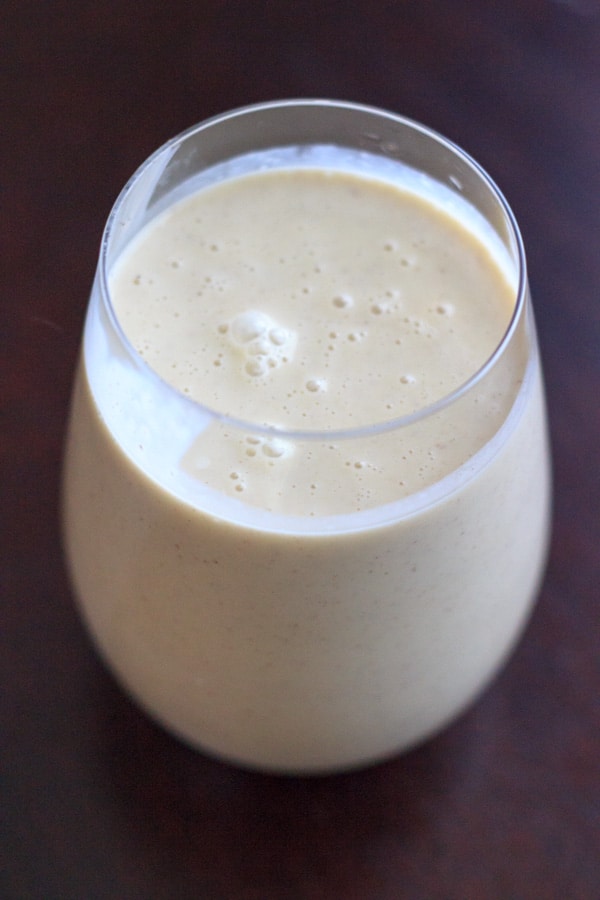 Recommended and useful items for this cooked eggnog recipe: 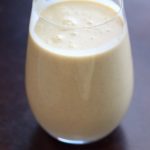 Adapted from AllRecipes *This recipe has left out the egg whites, because it is "cooked."  But if you want to use the egg whites to make this eggnog fluffier, beat the egg whites in another bowl until stiff and fold them into the finished eggnog drink. This means that part of the eggnog will still be "uncooked" so be aware of the safety concerns eating raw egg.