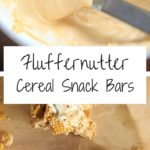 This might be the first time I've ever said the words “optional” and “chocolate” back to back, and it probably won't happen often.

Also, be sure to enter the $15 PayPal giveaway at the bottom of the post! (update: giveaway now closed.) 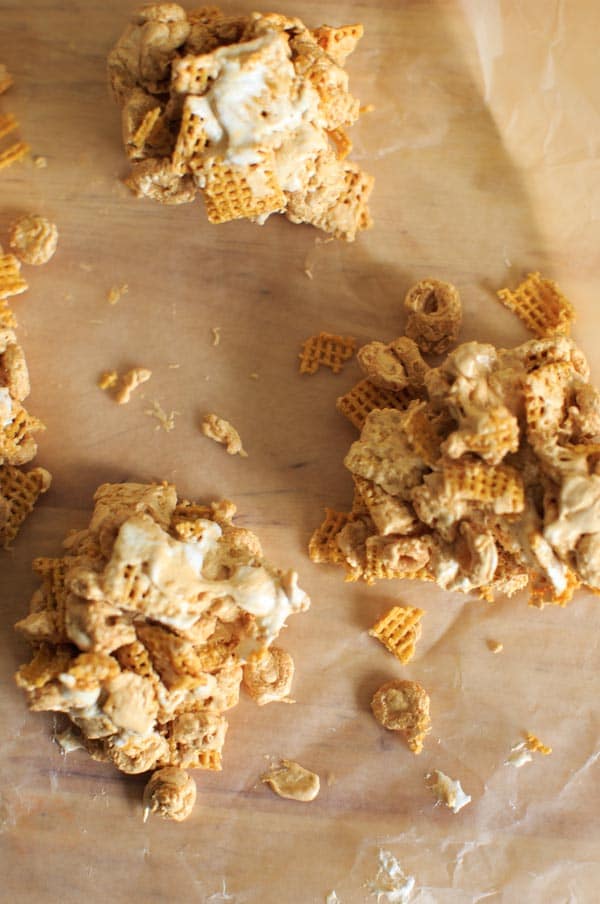 The General Mills gluten-free family is growing. They now have 11 gluten-free cereals to choose from! When I was thinking of what recipe to make with a some combination of these cereals, I knew I was leaning towards a snack bar.

I tried a few different versions, and landed on the “fluffernutter” version as my favorite. If you've never heard of a fluffernuttter, it's marshmallow fluff + peanut butter together in a sandwich.

You either think it sounds really weird or really delicious. But as long as you like both ingredients then you'll love them together. (P.S. If you're new here, this isn't the first time I've recommended unusual sandwiches.)

I ended up using the Cheerios and Corn Chex as the base, but there are 9 more options for you to be creative with.

Since I always like to give the option to add more chocolate into your life, you can also throw in 1/2 cup of chocolate chips to the mix. 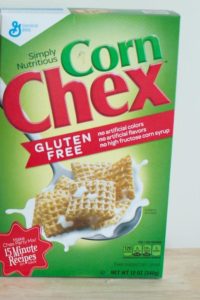 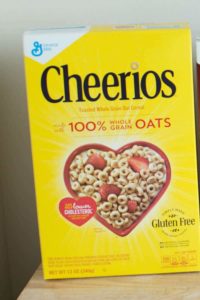 Just melt the marshmallow fluff, peanut butter and a little butter in the microwave. 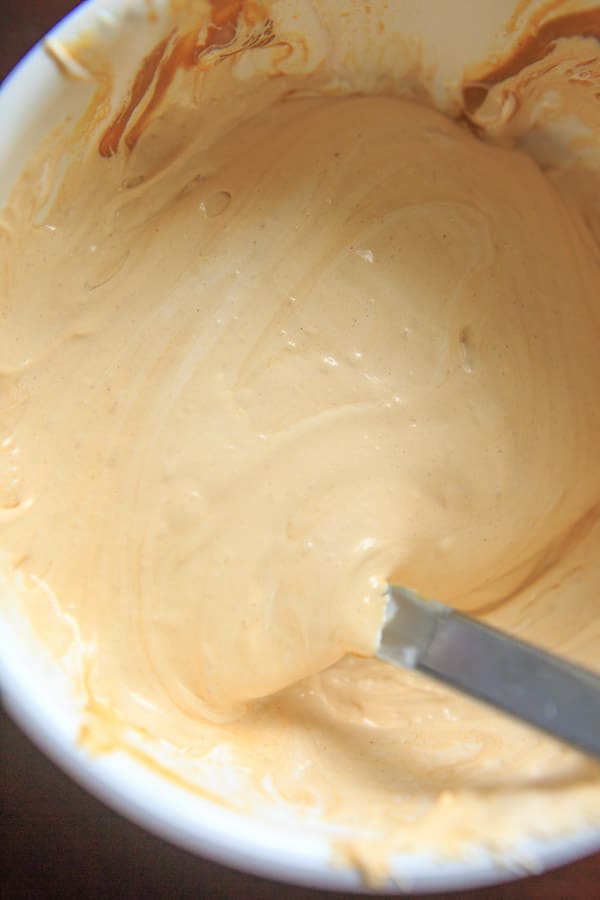 And pour over the cereal.

Then just let it cool/harden and it's ready to eat!

I should maybe be calling these “snack balls” instead of “snack bars” because that seemed to be how mine ended up after it cooled. In case you're wondering what the chocolate version looks like (you can either replace it for the peanut butter or just add an extra 1/2 cup of chips), here it is. 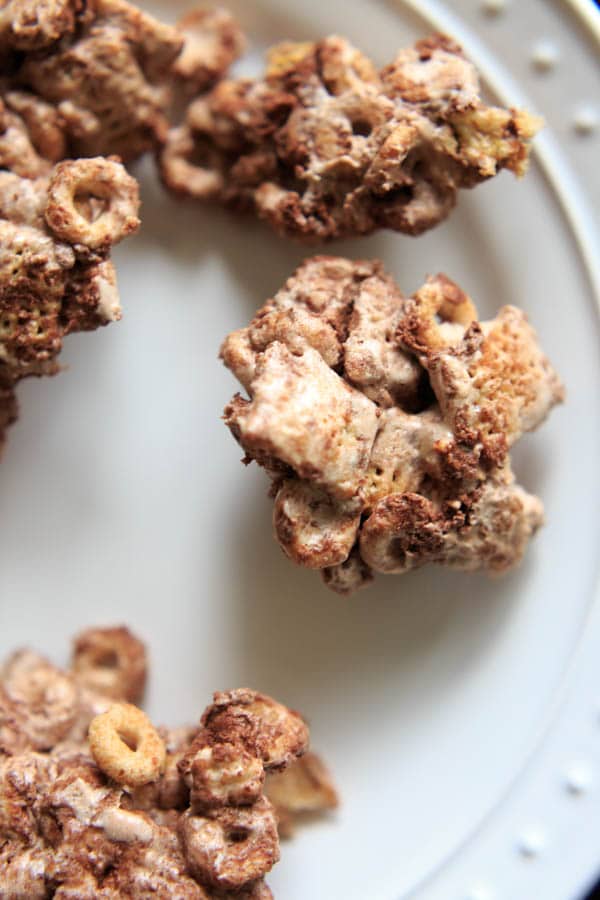 *Option to add 1/2 cup chocolate chips to the marshmallow mixture. 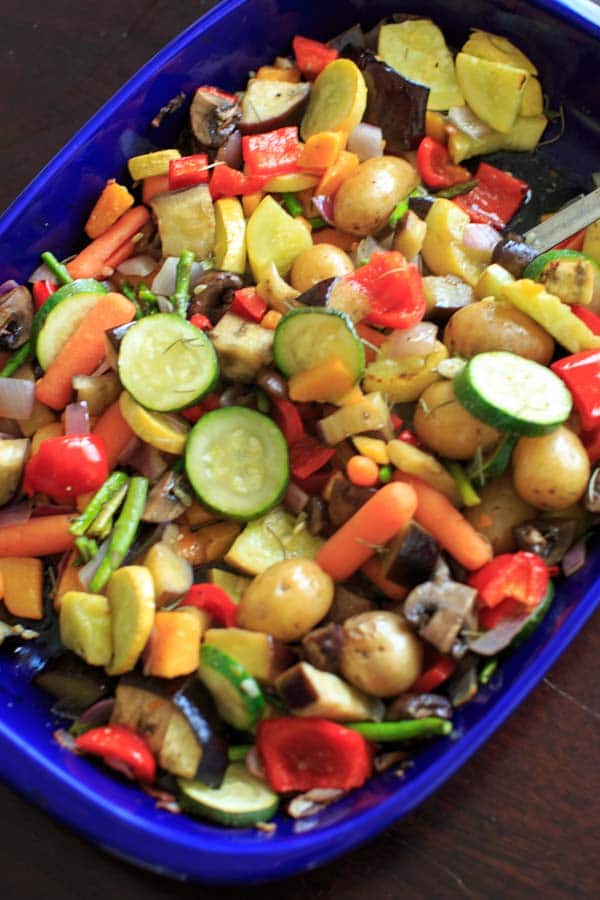 The only problem with using marshmallow fluff is that it doesn't harden. I tried you recipe using rice Chex and the marshmallow/pb/choc chip mixture stayed very soft and gooey. It was absolutely delicious, mind you--but not the consistency of a typical crispy rice marshmallow bar. Very messy for finger food. You'll be glad to know we were brave and ate them despite. ;^)

I like the chocolate peanut butter Cheerios,, and would maybe mix in plain so it’s not sucky sweet, and add choc chips.

Thanks for the opportunity! I would like to try Chocolate Cheerios or Honey Nut cheerios!

I like the honey nut cheerios and the cinnamon chex mix.

Apple Cinnamon Cheerios is the general mills cereal I like.