A cheese ball that looks like a pine cone! This appetizer will be a hit at your party. Using rosemary sprigs and cinnamon honey roasted almonds.

Remember those honey cinnamon roasted almonds I made? It was for this cheese ball.

New Year, Lower Alcohol: Get a curated selection of lower-alcohol, additive-free wines from Dry Farm with this affiliate link.

I saw the idea of a pine cone shaped cheese ball years ago, and I finally decided this was the time to try it.

You can apply this almond technique to basically any cheese ball recipe you want!

I went a sweeter route for this cheese ball, mostly because I found a honey goat cheese that I wanted to use, and then made the honey cinnamon almonds instead of using plain.

After mixing together cream cheese and goat cheese (I used a soft chevre goat cheese with honey!), and a bit of herbs (I used thyme), start topping with the almonds. 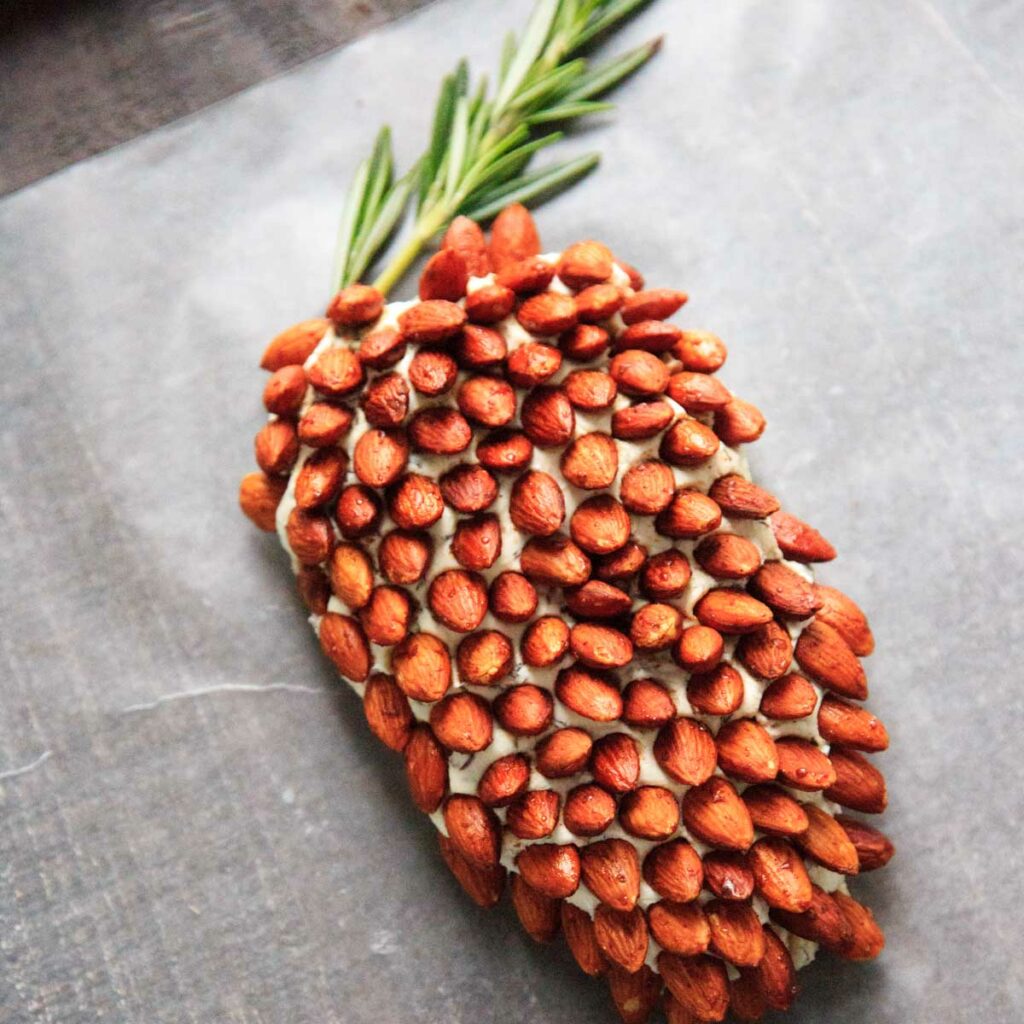 The tip of the almond should face out and down. Stuff the cheese ball with as many of those as you can until it looks somewhat like a pine cone!

I'm by no means an artist, but I did my best to show you how to make your own! 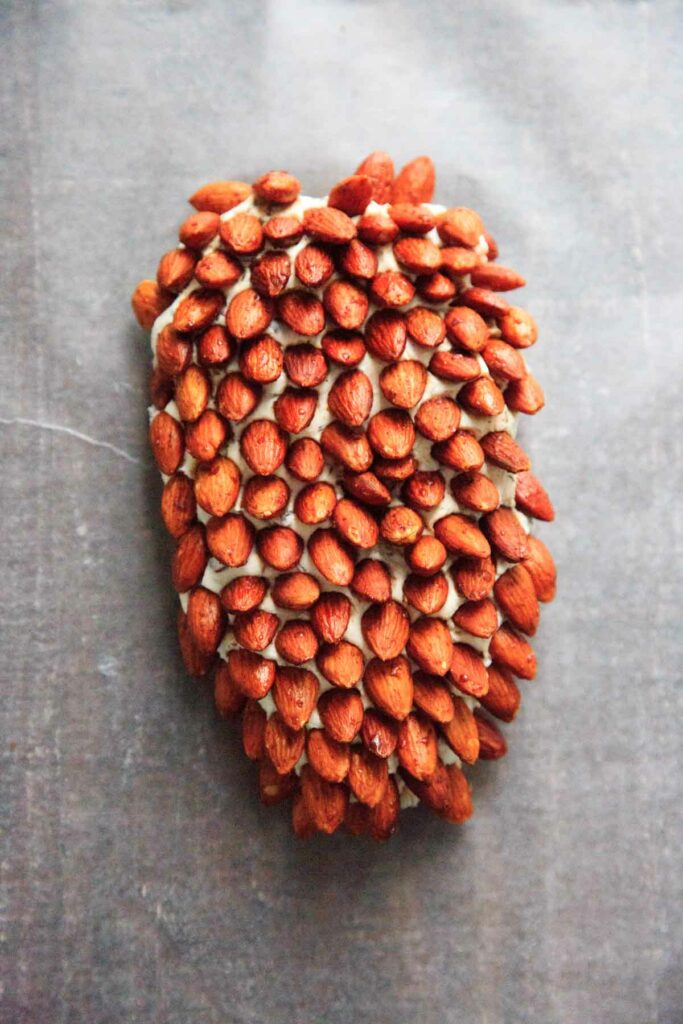 Show me your artistic talents and tag #trialandeater on social media when you make this! 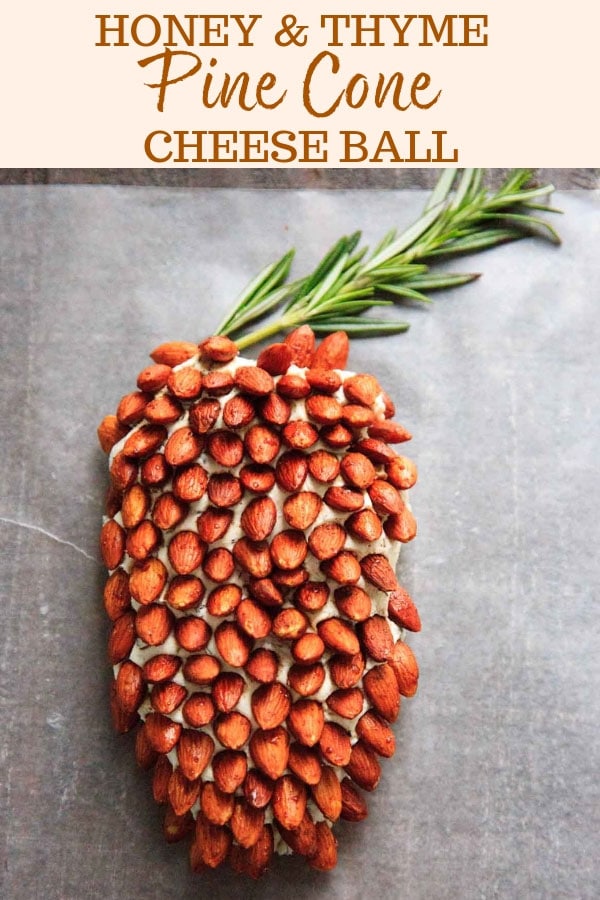 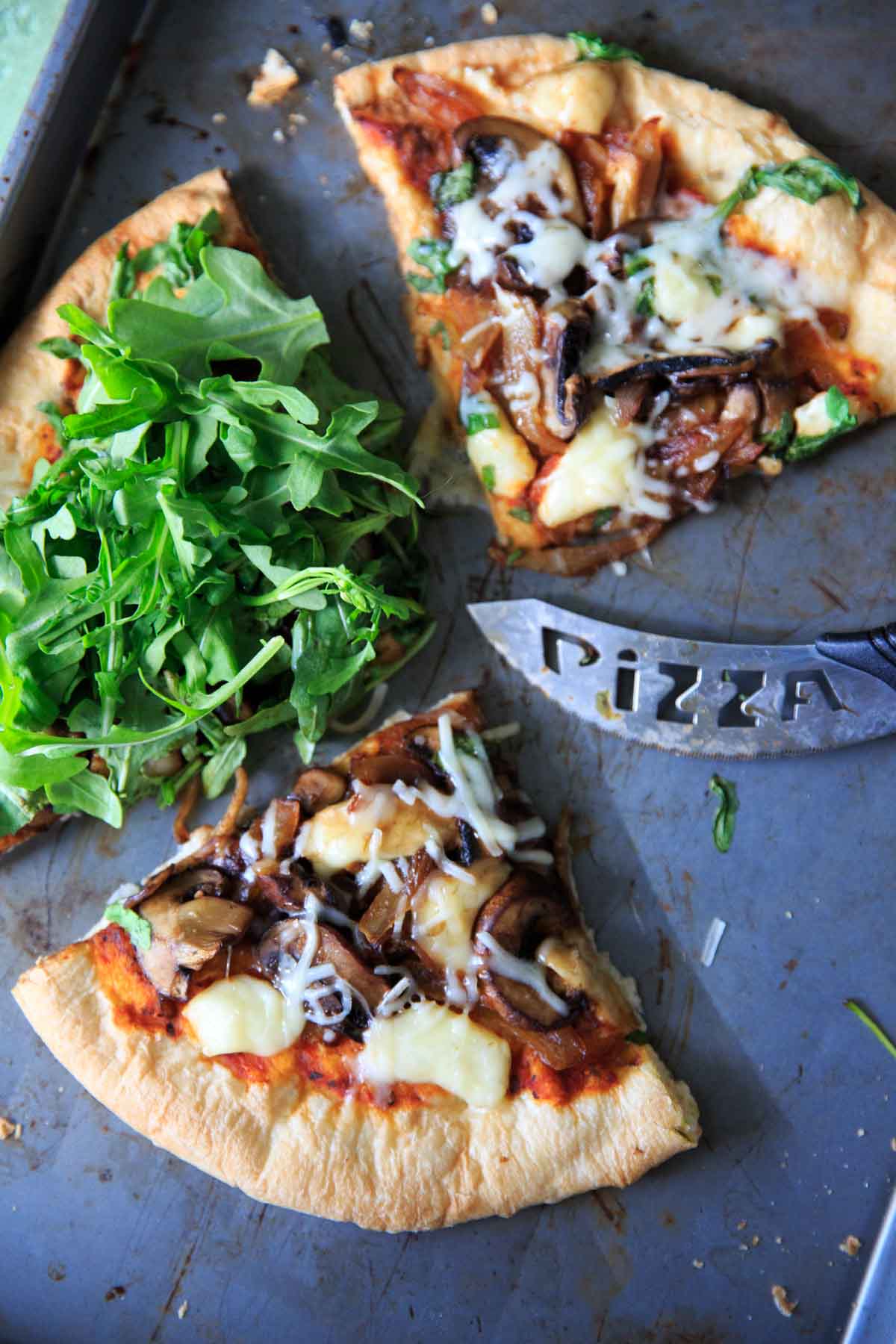